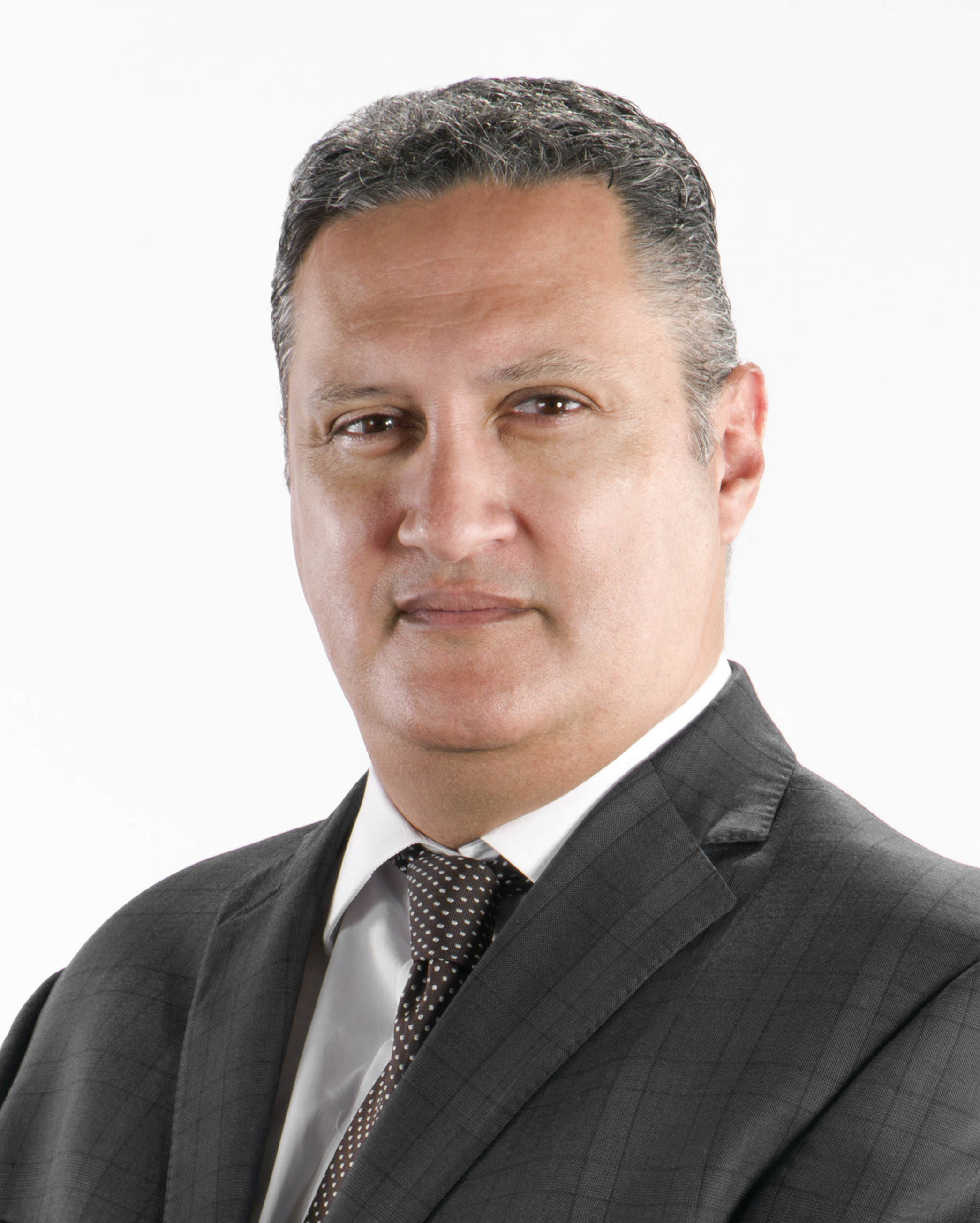 In the beginnings of his professional life, he always caught his attention a part of the architecture specializing in office spaces & distribution. So he started working on Herman Miller, in planning office spaces, and later, in New Business Development for Corporate Accounts, coming from the United States and Canada. And in a few years more in Monterrey, Guadalajara, Cd. Juarez, Leon and Tijuana, taking in charge 12 people in those cities. He increased business in Mexico in 12,000 sqm in office projects like : General Electric, Monsanto, Arthur Andersen, International Paper, ABN AMRO Bank, Cemex, Kenworth.

In September 2001 he left Herman Miller to start working in AD+D Group, an Architectural firm specialized in Office Space Distribution. One year later he started his own firm for Planning Spaces and construction offices.

The result was the development of Project and construction for more than 15,000 sqm with clients like : Genworth Financial, Novell, Computer Associates, Alfaparf , Salom Langlet.

In 2009 he was invited to be part of Colliers International, starting on behalf of owners of buildings where he lead the commercialization of more than 20,000 sqm. He subsequently worked in Tenant Representation searching office spaces where he leases more than 35,000 sqm.

He got certificates of AMPI (Association of Professionals in Real Estate) and the Mexican Institute of Intelligent Building (IMEI).

He has a degree in architecture from the Universidad Anahuac in Mexico.
A course in “Negotiation Skills “West Michigan University”  (USA 2009).
Course of “CLIENT BASED SELLING” SEMINARS PAUL KELLY INC. (WASHINGTON USA 2002). “
Feng Shui Diploma in UNAM (Mexico 1997).